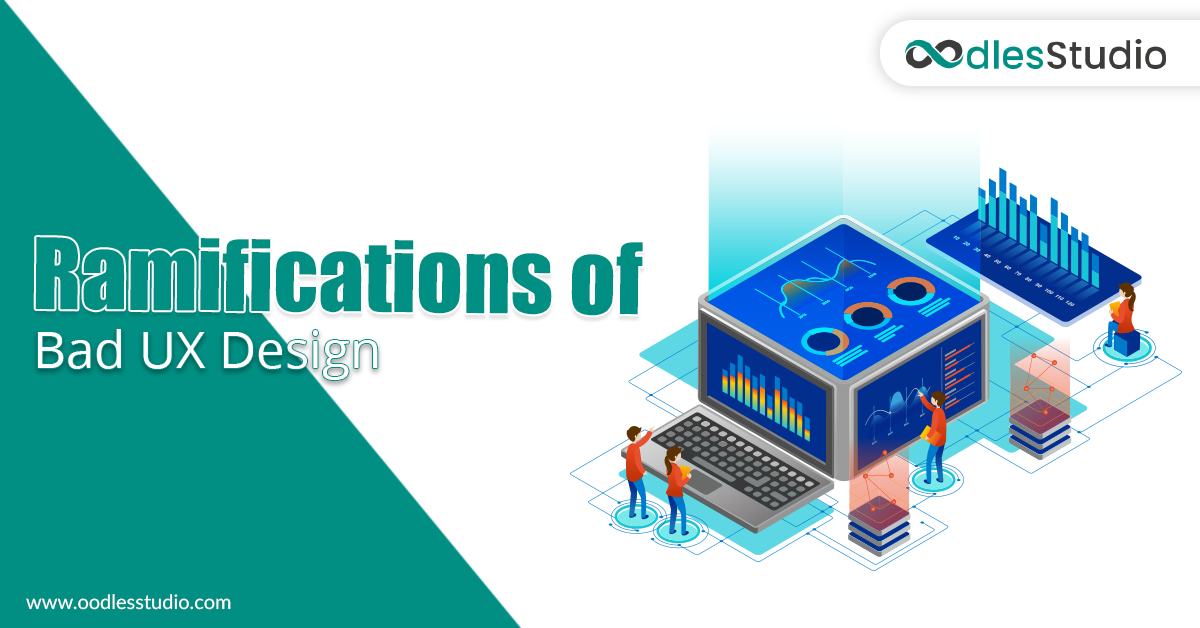 Imagine you are working for a company that is building a web-store. They’re going to compete with Amazon. They have an enormous budget for getting their launch right. However, they don’t have so much money that they can afford to relaunch if they get the first attempt badly wrong, and don’t forget, first impressions really do count. It is, therefore, critical for the providers of UX research services to carefully evaluate the competitive landscape and objectives of the business.

In order to compete with Amazon, the company knows that they have to at least match Amazon’s user experience. If they don’t, then people already know, like and trust the Amazon brand (in general terms – there are always exceptions to the rule). Amazon’s sales turnover in 2013 (according to the Daily Beast) was in the order of $65 billion. It has only grown since then. They must be doing something right.

You have been instructed by your boss to ensure that the launch strategy is the right one. You have time, you have a budget, and you have to get your strategy right. You have options when it comes to site design. You could:

It’s the latter strategy that’s going to get the best results, as long as you approach the “conversation” (that’s what research really is) with your users in the right way. It’s the users that know what they like. They also know what they don’t like about Amazon’s experience; they can identify the weaknesses in Amazon’s design that you can take advantage of. You don’t really want your launch to be “as good” as Amazon’s; you want it to be better.

The only way you can be sure that your user experience is better is through extensive user research. You need to be able to decide what really is needed and what might seem necessary but isn’t.

If you’re not sure that’s true, then let’s look at what happens when the user experience goes wrong for even the biggest names in the industry today:

What Happens When the UX of a Product isn’t users centric?

History is littered with examples of big companies getting their UX wrong and the results weren’t pretty. Let’s examine some of the more notable issues.

Nokia’s executives must have thought that this idea was a sure fire winner. There are millions of gamers who carry Sony PSPs and Nintendo DS systems around in their pockets. Then they carry a mobile phone on top.

Windows on a mobile phone was a great idea. Its initial execution was terrible. It was ugly and controls, menus, etc. simply didn’t bear any resemblance to the Windows experience on other devices. Windows on the mobile platform has come a long way in the interim. Sadly, for Microsoft, it’s never recovered from the initial hatred it instilled in users. Nokia’s recent sell off of their handset division to Microsoft was caused (at least in part) by dedicating all their resources to two operating systems that had sucky UX – Windows and Symbian. Apple and Android dominate the smartphone space because of the enjoyable user experience.

You may think that Apple always has UX on its mind. Well this piece of junk must have been produced on an off-day. It looks like it was built in Soviet Russia. It was a terrible quality television (even back in 1993 when TVs weren’t all that great compared to today’s 3D High-Definition marvels). It was also a poor computer with less power and usability than the existing Macintosh.  It died an early death as a result; only 10,000 were made and most of them ended up in a landfill.

Picking on Microsoft for UX failures is almost too easy. Windows Vista was touted as the perfect replacement for the company’s most popular (ever) operating system Windows XP. It was even designed to run on the same machines as XP. Except, as soon as you installed it you realized that word “badly” should follow “run” in the last sentence.

User research is the key to user experience. Even the biggest companies in the world get their user experience design wrong. If you want to minimize the chances of getting it wrong – you need to take every precaution to get it right.