Know More About The ICONS 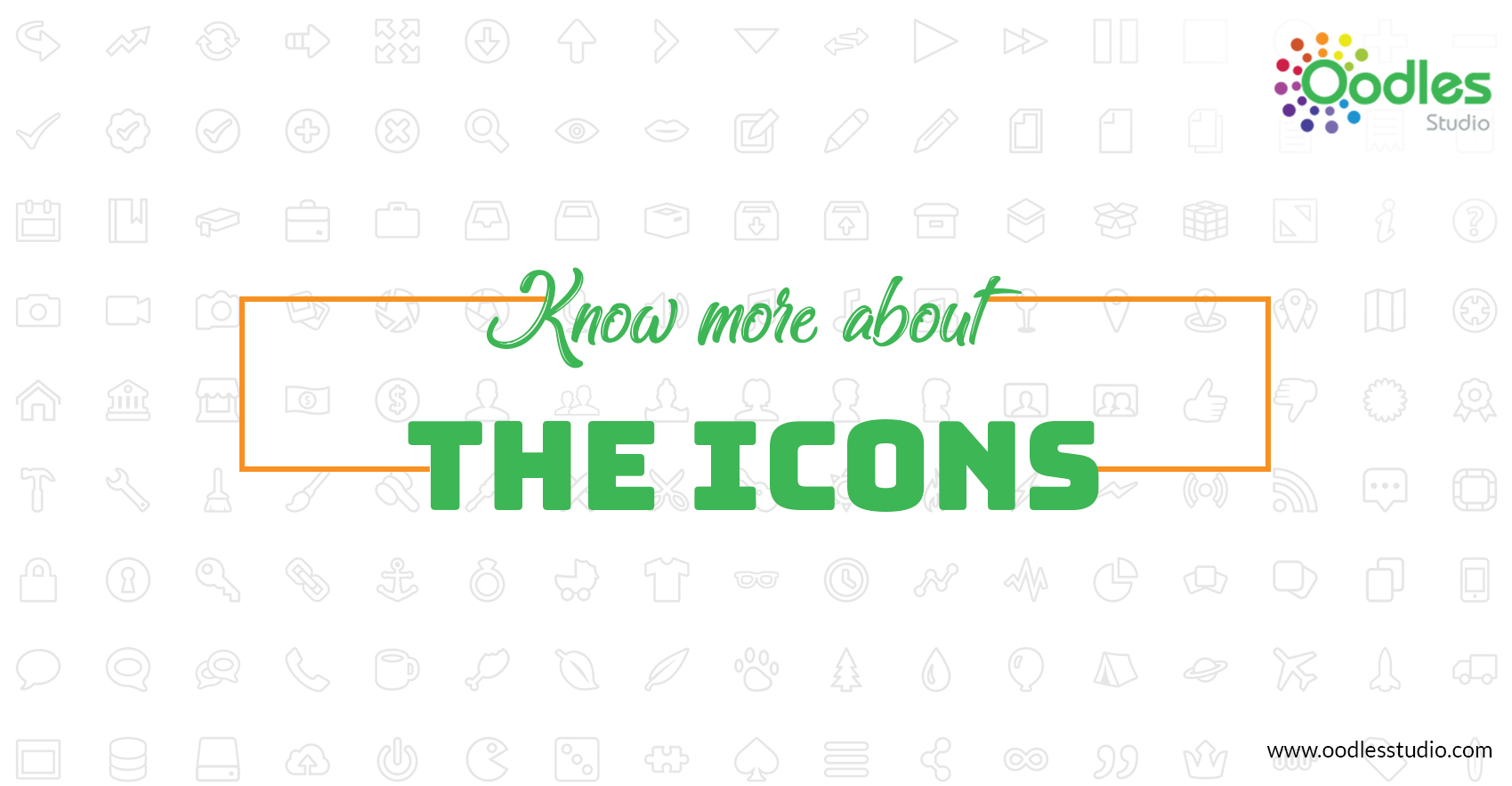 The icons are one of the most used graphic elements, not only in this our digital age but from the remotest antiquity have served as key points of varied information, there are extensive studies on the importance of iconography in different human civilizations. In order to successfully perform this mission, an icon must have a series of characteristics, among which the following stand out:

1) It should be as simple as possible, with enough details to express what you owe, but no more. The convoluted, complex icons with many strokes only create confusion.

2) You must follow the models already accepted by the public type that will display them. There are characteristic icons within a community or country, as well as others assumed worldwide. Leaving this accepted model makes the icon lose its clarity, condemning it to failure.

3) It must be perfectly designed for the specific information that it will represent. Small differences in the design of an icon can create big differences facing the viewer.

In the real world, icons are widely used, giving people varied information quickly through a visual language understood by all.

In the program interface, identify folders, applications, files, menus or tools. These are the usual desktop or program icons in Windows or Mac. The creation of icons is a complicated process, not because they require a lot of development work, but because it is very difficult to design a simple figure that expresses a given message clearly.Initially, if there is an already standardized icon that represents the information we want to transmit, that is the one we should use, although it is entirely feasible to make small changes in its style that adapt it adequately to our project but always keeping its basic design original.

Neha is an experienced UI/UX Designer. Also have hands-on Branding, both digital and printed. Worked on different projects including design of cryptocurrency exchange, mobile app, wireframes, and improved UX.