12 Principles for Motion in UX Design 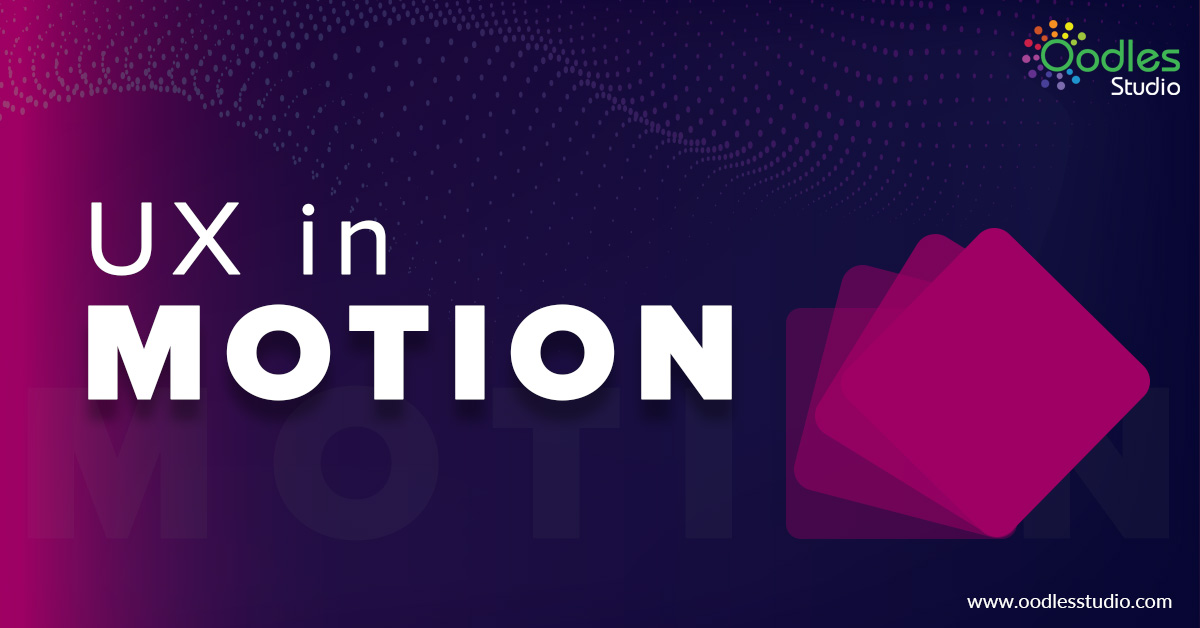 There is 12 Principle to create usability in your projects using motion, and these can be merged collaboratively a myriad of innovative ways.

These are broken into 3 parts

Define the Topic of UI Animation

UI animation is basically explained by the designers as something that creates the User Experience more playful, but this doesn’t add that much value UI animation is often treated like stepchild of UX, but it will help you to engage user on your app or website and animation should be smooth so that user can easily understand this.

When user directly interacts with the interface that called realtime interaction  exp: Swipe effect, Press and hold, in other words you can say it Direct manipulation in which the user is interacting with objects directly and immediately. The behavior of the interface is reflecting as the user use it.

Expectation divided into two areas: How user thinks what an object is and how it will going to behave, on the other hands this is for designers: They should minimize the gap between what the user expects

In User Experience Narrative results in a temporal way, also this can be the thought of as the series of discreet moments and events that connect together throughout the user experience.

Relationship refers to the temporal, spatial, and hierarchal presentations between interface and objects that guide user to understanding interface and decision making.